A disaster film or disaster movie is a film genre that has an impending or ongoing disaster as its subject and primary plot device. Such disasters include natural disasters such as floods, earthquakes, tsunamis or asteroid collisions, accidents such as shipwrecks or airplane crashes, or calamities like worldwide disease pandemics. The films usually feature some degree of build-up, the disaster itself, and sometimes the aftermath, usually from the point of view of specific individual characters or their families or portraying the survival tactics of different people.

When the network of satellites designed to control the global climate starts to attack Earth, it's a race against the clock for its creator to uncover the
real threat before a worldwide Geostorm wipes out everything and everyone.
Continue reading

DisasterMovies is still a work in progress. We are continually adding new movies and reviews and are expanding the range of disaster films that we cover. Our blog is up and running with the latest news on upcoming disaster movies and we currently offer dvds and posters for almost every movie that we cover. However, to reach our goal of becoming the best disaster movie genre website we need your help. If you have suggestions for the website or can think of any disaster movies that we desparately need to cover, please submit your feedback to me at hhjw83@naver.com
Review list 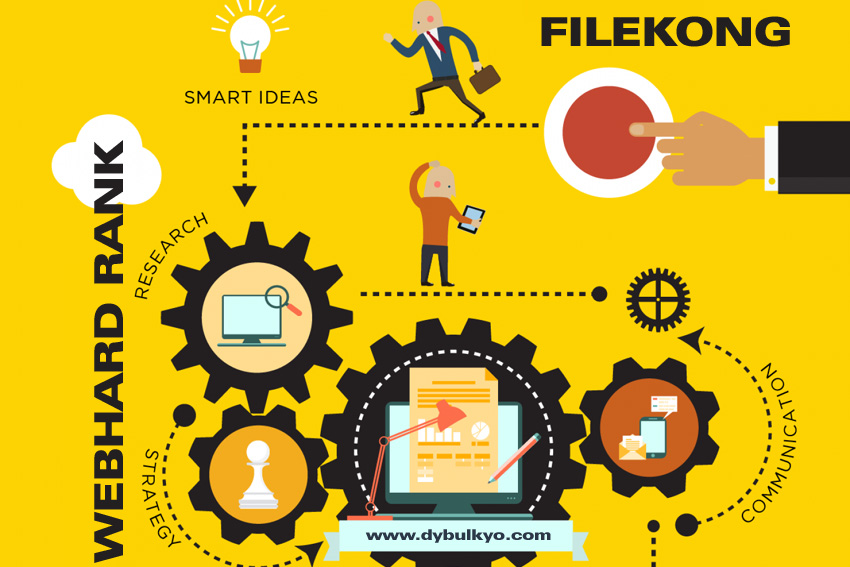 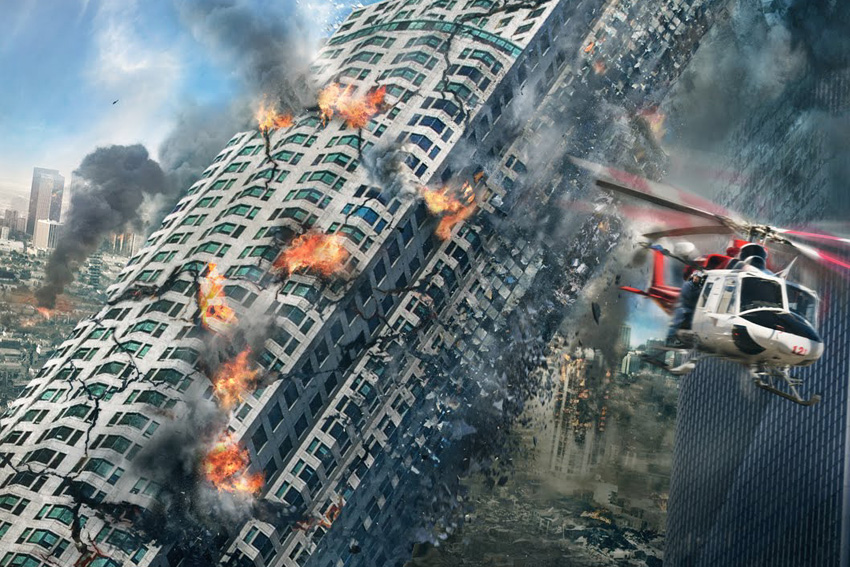